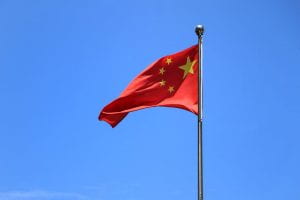 China is in the continent Asia and China’s capital city is Beijing. China’s population is 1.398 billion which is many considering it’s a country. China’s native language is Mandarin, Cantonese, Hunanese, Min dialect, Gan dialect, Wu dialect, Kejia dialect and Hakka dialect. Renminbi is China’s currency and Australia is China’s sixth largest trading partner, as China will give some items that Australia uses and gives China something they need in return that can be only found is Australia.

Toilet paper is designed by China and China discovered tea which is a very common used drink. China is bordered by 14 countries: Russia and Mongolia are to the North, Vietnam, Laos and Thailand are to the South, India, Pakistan and Nepal are to the West, Beijing  and Shanghai are to the East of China.

Welcome to your brand new blog!

This is a sidebar and can be changed in Widgets in your dashboard.

You can also modify number of sidebars in theme options!